This is a sponsored conversation about Tampon Alternatives and Menstrual Cup Options, on behalf of Softcup.  All opinions are my own. This post contains affiliate links.

Just a little over a year and a half ago, my life completely changed.  I took charge of my period instead of it controlling me.  Sound silly?  Then you must still be letting your period control you.  No judgement here, I’m just ready to introduce you to other options.  Cleaner, Safer, and Chemical-Less options over tampons and pads.

You see, my menstrual cup posts just happen to be some of the most popular blog posts that I’ve ever written.  Sure, it’s a little weird – I never thought I would approach such a TMI subject publicly, but that’s how strongly I feel about the switch.  I wasn’t kidding when I said they changed my life.  And now I want everyone to know that these options can change yours too!

Now, I’m not naive.  I still receive emails and comments every day asking about menstrual cups.  So many women are worried about the mess, having to reuse a cup with each cycle, and are just not open to that idea and to you, I say, you have options!

You don’t have to jump right into a reusable menstrual cup.  It can seem overwhelming as there are a few major brands of cups on the market and honestly, they’re quite an investment.  Spending $40 on a product that you’re already apprehensive about and not sure if it will work for you is quite an investment.  Today I’m sharing with you another option, Softcup! 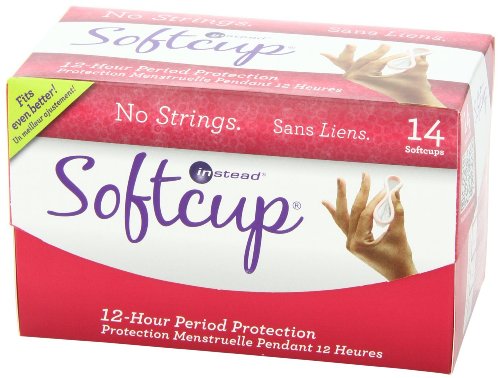 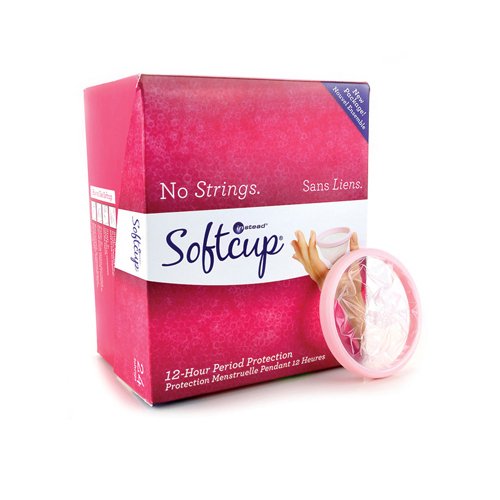 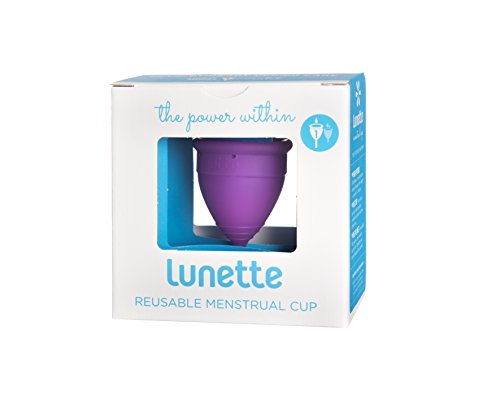 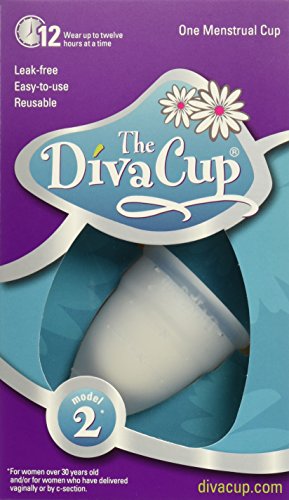 Let’s look at a few reasons why disposable Softcups might be a good option for you:

These cups are totally free of any type of chemicals.  They are simple put in to catch your flow, not absorb.  They travel easily.  In their package, they’re about the size of a very thin pad.  One concern with reusable cups is how to wash it when you’re in public, with the disposable Softcup, you just replace it.  If you’re a little squeamish about menstrual cups, this is a great starter cup.  It’s a great in-between tampons and reusable menstrual cup option if you’re looking to move on, or just stay with the Softcup.  It’s also a great first investment.  At less than $10 for a box of 14, you’re not investing a ton in the beginning before you try it.

I’ll admit, I had a bit of a hard time using the disposable Softcup, only because I’m used to reusable cups and how they fit.  I was over complicating things.  Each Softcup box has instructions and they also have a great video on their website to instruct on how to wear the Softcup.

100x better for your health and 100x better for the environment. There really is nothing not to love about menstrual cups as compared to pads or tampons.

Menstrual cups are amazing! there's really nothing else to say about them and I totally regret not having discovered them sooner.

I like that you can use one cup for your entire cycle!

I like that you can where them uo to 12 hours. I have never heard of these, would like to learn more.