If you have leaking cloth diapers, I feel your pain. It’s aggravating and annoying, but usually an easy fix. If you have cloth diapers that are leaking, it’s probably time to add more absorbency and here’s how you do it.

I almost quit cloth diapering when Sophia was about 14 months old. Our cloth diapers were leaking and it wasn’t just 1 or 2… it was every single cloth diaper we had! She couldn’t wear a cloth diaper for more than an hour before it leaked through the legs onto her pants. There was no way that I wanted to change diapers every hour of the day!

If you’re dealing with cloth diapers that are leaking, there are a few things you want to determine first.

Why are your cloth diapers leaking?

One issue that can cause leaking is repelling. Repelling simply means that instead of your cloth diapers absorbing liquid, they’re repelling it and it’s running right off the diaper and insert and causing leaks. If this is the cause for your leaking

cloth diapers, you’ll probably find that when you take the diaper off your child, the insert will hardly be wet. You can even test the repelling water theory by holding a clean insert and dripping a few drops of water on them. Does the water soak right in? It’s not a repelling issue. Do the water droplets run right off? You probably have a repelling issue.

If your cloth diapers aren’t soaked at a diaper change, but are still leaking, you likely have an absorbency issue.

This was our case and it was easily recognized because her diapers were soaked in just an hour at almost every diaper change, with any type of cloth diaper. Age is also a way to determine the cause of leaking cloth diapers. At 14 months, Sophia was starting to use the bathroom less often in her diapers, but more at each time.

So I figured out that we had an absorbency issue and if that’s your problem too, here’s how to fix it!

How to fix leaking cloth diapers with more absorbent inserts

After I figured out that our diapers weren’t repelling, I knew it was time to add more absorbency. I started doubling up on microfiber inserts that came with pocket diapers and, well, Sophia could no longer wear anything over her diapers. Have you ever seen double stuffed microfiber diapers!? They are anything but trim.

Thirsties hemp inserts are actually a blend of 55% Cotton and 45% Hemp.  They hold up VERY well – I’ve had some of them in my stash for almost 2 years now and they look a lot better than others in our stash. They are also a very affordable hemp option at $9.00 for a 2 pack. If you’re looking for a 100% hemp insert, I’d recommend Joey Bunz hemp inserts. They are another favorite of mine. 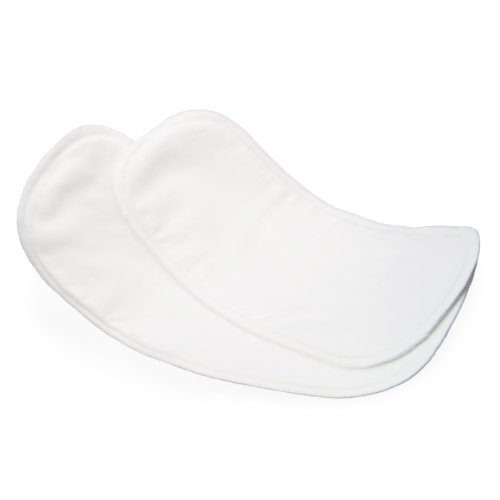 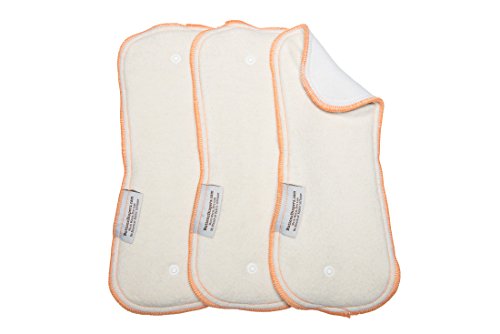 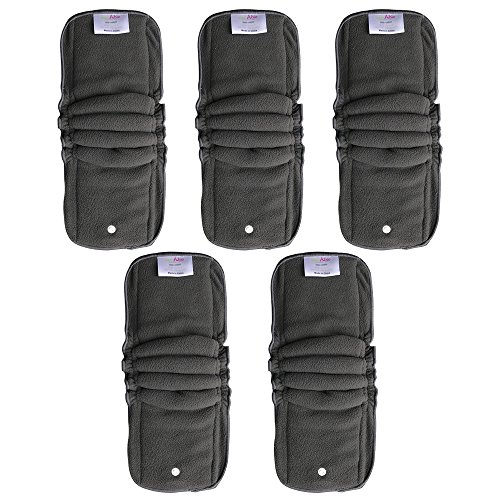 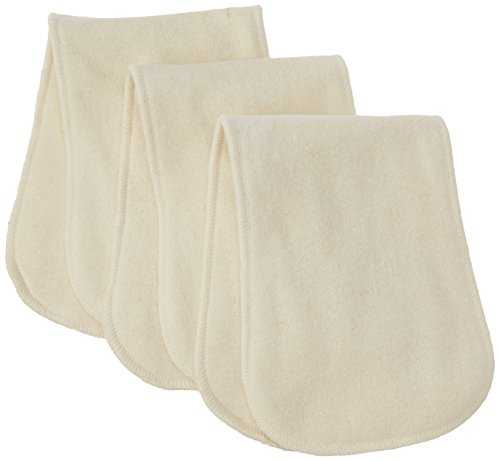 Since I learned my hemp lesson with Sophia, when Moreaya’s diapers started leaking a couple of months ago, I went straight to adding hemp inserts as soon as I stuffed. We now have quite a hemp stash [ha!] as every diaper that she wears is double stuffed, but still pretty trim. If your diapers need more absorbency, hemp inserts may just be your lifesaver too!

Speaking of trim, the Thirsties Duo AIO is just that as well.  It’s considered an AIO because the microfiber insert is sewn in, but there is still an opening so you can easily add in more absorbency. Moreaya is sporting a Size 2 [18-40 lbs] on the next to largest setting.

Ready to learn more about cloth diaper inserts and which materials are most absorbent for cloth diapers? Check out this post!

Read more about me
or email me - lindseygblogs@gmail.com.